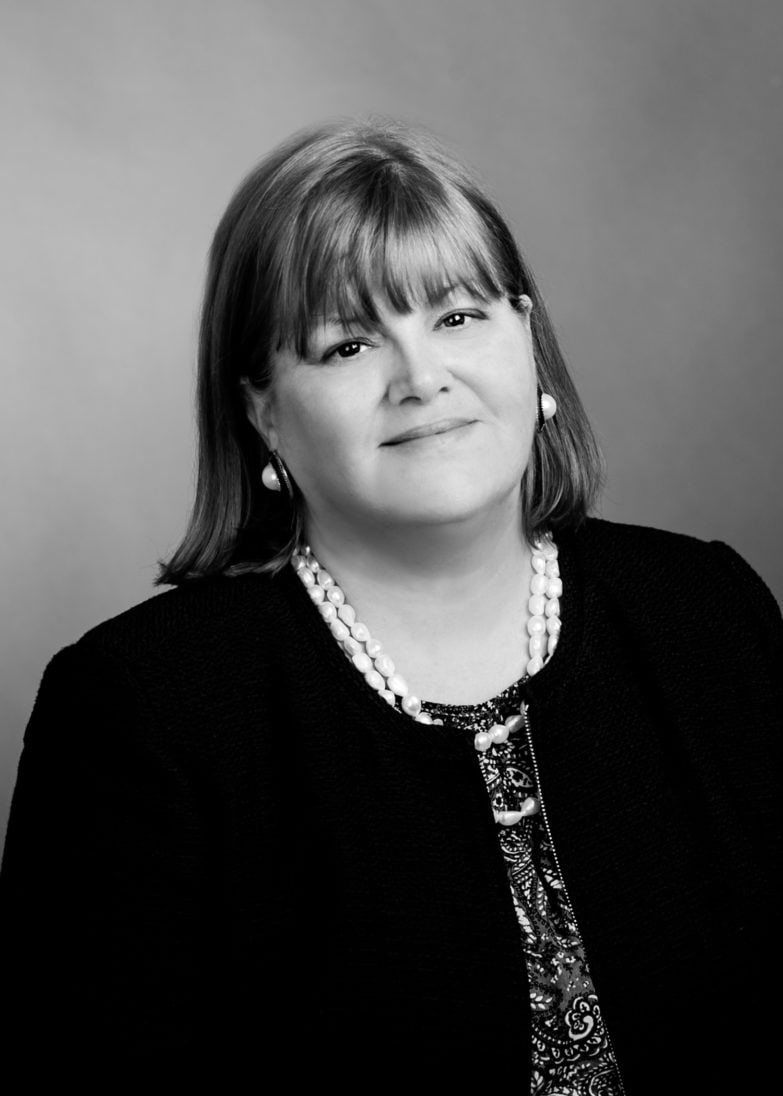 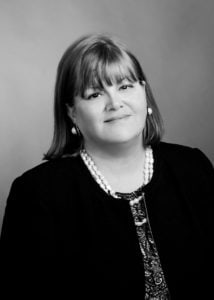 The opportunity to close the existing trail gaps in the Florida National Scenic Trail (FT) is rapidly shrinking. With intense population growth continuing in Florida, the chances of purchasing or preserving remote or natural lands to close the gaps, are dwindling. Budget cuts to important state land conservation programs such as Florida Forever and the Rural and Family Lands Protection Program, and the proposed cuts to the Land and Water Conservation Fund at the federal level, further hinder efforts to complete and permanently protect all 1,300 miles of the Florida National Scenic Trail.

Over the course of my career as an environmental and land conservation attorney, I have learned that persistence and patience pays off when working with elected officials. And even though it has often been said that politics make for strange bedfellows, it’s partnering with those strange bedfellows that often can be the best way to achieve an end goal. Taking a page from Florida Senator Bob Graham and his book, “America: The Owner’s Manual”, “Remember the three P’s: Be patient, polite and persistent.” I would add one more “p” to that list – partners. 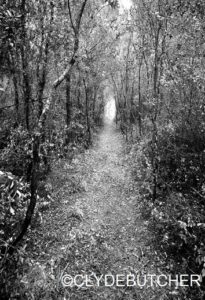 If completion and permanent protection of the FT is to be achieved, it is imperative that various groups focus on their interests, rather than just their positions. There are numerous diverse parties that could band together because of their common interest(s). Obviously hikers have a vested interest in completing the Florida National Scenic Trail, but what about groups and entities that may not immediately come to mind?

Conservation and environmental groups, such as the Florida Wildlife Corridor, The Nature Conservancy, and, closer to my home, the North Florida Land Trust, work to either acquire or support the acquisition of land that often coincides or runs congruent with the FT. Agricultural landowners are often vigilant to preserve their way of life and own land that abuts environmentally sensitive and/or protected areas contiguous to the FT. Small towns and rural counties that want to permanently protect their own town or county trail assets and are interested in boosting tourism and economic development benefit by officially or unofficially being designated a “Trail Town”. Combine those partnerships with media – traditional, social, and otherwise – and there becomes a force of influence that just cannot be ignored.

Partnering with as many diverse groups as possible brings heft to efforts at both the state and federal levels. Of course, there will always be setbacks such as occurred this year when the Florida Legislature failed to fully fund Florida Forever or provide funds to local governments for parks. And even though the Florida Legislature budgeted $10 million this year for the Rural and Family Lands Protection Program, the program is in critical need of additional funding if it is to succeed. However, if we can stand united in our efforts, then we will be more focused, more influential, and ultimately more likely to succeed in our mission to close the gaps in the Florida National Scenic Trail.