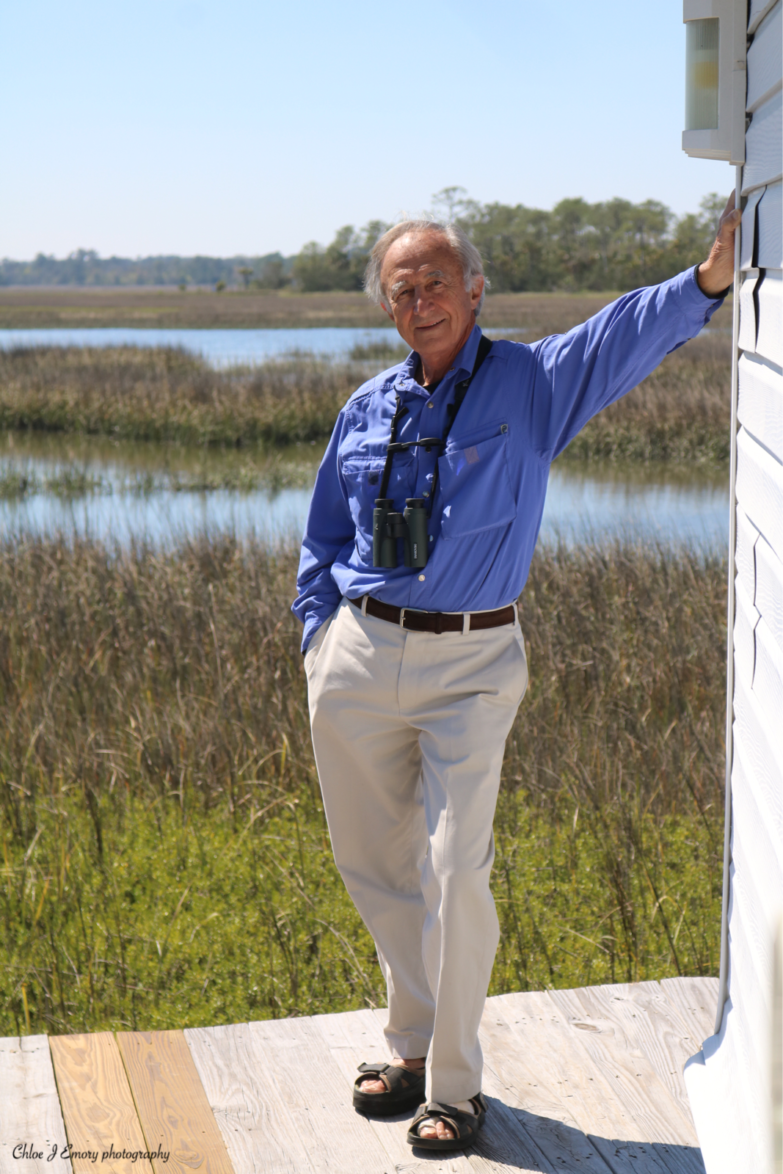 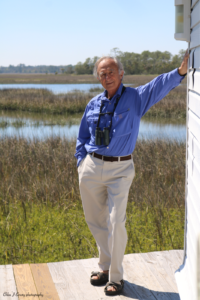 Throughout 2018 the hiking community will be celebrating the 50th anniversary of the passage of the 1968 National Trails Systems Act.  There were two major parts to the Act. Congress provided the tools to acquire and set aside in perpetuity the corridor of the Appalachian Trail.  And it provided a mechanism whereby other long and significant trails could be added to a national trail system.  The Pacific Crest Trail was the first to be added.  There are now ten additional trails.

The A.T. received $200 million to buy 700 miles of right-of-way needed to make the trail continuous.  It also received the taking authority of the Constitution that enables governments to acquire private property “for public purposes.”

This was the largest acquisition in the history of the Park Service.  Over a period of 35 years, 2,550 separate parcels had to be acquired.  The Park Service provided  $150 million and the Forest Service $50 million for A.T. acquisition.

Although the Pacific Crest Trail was mentioned in the Act, the taking authority was specifically denied it.  As each of the following nine trails were added to the system by an act of Congress, the taking authority was denied each of them one by one. So now today we have one trail continuous and safe for posterity from end-to-end and ten more trails that have hundreds of miles of gaps. It’s worse than anyone realizes.  There are over 16,000 miles planned for these ten trails, but today there are gaps that total 4,074 miles.  The hiking community has thus far been unwilling to ask Congress for the same authority that Congress granted to the A.T.

No long, thin corridor I know of, running over 1,000 miles has ever been acquired without this authority.  Every highway, railroad, power line, and gas line needs it.  The “other ten”, to acquire the stature and the use of the A.T., need it also.  Here is a significant statistic.  Of the 2,550 separate transactions mentioned above, about 400 of them involved the taking authority.  Of these, about 100 were adversarial, one in twenty-five.

We have 300 miles of gaps in the Florida Trail, made up of 2,800 separate private parcels.  By the above formula, 112 property owners will object to the taking.  With the same tools the A.T. received, the 20 million residents of Florida would have a secure recreational asset they could be proud of, the only winter foot-path in America free of snow.  I don’t see any way around these statistics.  To put it more forcefully, the chances of getting all 2,800 people to agree to sell is zero.

Congress showed us the template in the Act as it pertains to the A.T. Now we need to apply that template to the other ten trails.

Imagine driving on Interstate 10 for 2,400 miles from Jacksonville to Los Angeles.  Now imagine getting off the interstate innumerable times to drive 600 miles on backroads.  For hikers, the many gaps are also mostly on paved roads that are hot, boring and dangerous.  Let’s use every option to establish a National Trail System that’s complete and close the gaps on these iconic trails.

Bruce Matthews told me in Michigan last summer that eminent domain is a “non starter.” I agree the challenge is way beyond difficult.  But it happened once; it can happen again.  Better odds than zero.