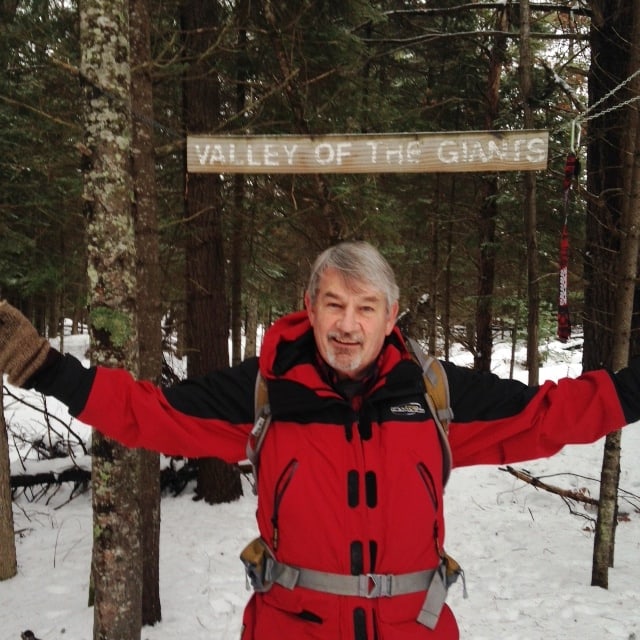 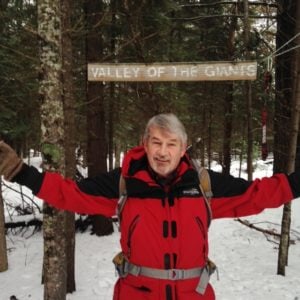 The condemnation of private lands for public use (eminent domain) was widely practiced by the National Park Service from its inception through the 1970’s in carrying out Congressionally-approved authorizations in the establishment of National Parks, Seashores and Trails. These are well-documented, as is the backlash resulting from use of eminent domain. Resultantly, as the political climate changed in the 1980’s the use of eminent domain came increasingly into disfavor and was often legislatively restricted. As one example, when Congress authorized the addition of the North Country and Ice Age National Scenic Trails to the National Trails System in 1980, not only were these trails prohibited from the use of eminent domain, the National Park Service was prohibited from even purchasing lands from willing sellers. It took 29 subsequent years for Congress to finally give willing seller authority to the North Country and Ice Age National Scenic Trails (2009). This obviously has contributed to the disparity related to the management (and completion of) the National Scenic Trails, 6 of which are administered by the National Park Service (including the Appalachian, which has eminent domain authority.) Arguably, it has slowed the completion of the National Trails System.Eminent domain is based in the Utilitarian philosophy espoused by Jeremy Bentham and John Stuart Mill, who advanced a “greatest good for the greatest number” argument as justification for the subjugation of individual rights in favor of the common good. Regardless of the merits and rationale associated with this approach (and clearly the existence of our National Parks, and Trails such as the Appalachian NST, stand in testimony), the current political climate in the U.S. is fully arrayed against further use of eminent domain, and the pendulum is not poised to swing back anytime soon, if it ever will. Given this political climate any efforts to complete the National Scenic Trails System by advocating the use of eminent domain is akin to jousting with windmills, and counterproductive to its completion.
The North Country National Scenic Trail (NCNST) is the longest in the National Trails System—some 4600 miles long when fully completed. To date, just over 3000 miles is ‘on the ground,’ i.e. marked and hike-able. The rest is temporary connector which, although it can be hiked, awaits development and permanent protection through various permissions, access, easements or acquisitions. Because almost all of the remaining trail must pass through privately held lands, the NCNST is particularly sensitive to effectively managing relationships with those landowners in order to build and protect the trail in perpetuity.
As such, and notably so with private landowners particularly in conservative rural areas and communities, anything smacking of government involvement or carrying a federal imprimatur is a non-starter, in part because of what is viewed as abuses of private property rights in the past, notably the use of eminent domain.
Rather, the best and probably only way to both acquire and protect the route and tread of the NCNST in perpetuity is to work through our local volunteers, building neighbor –to-neighbor relationships and a positive presence in local communities through which the NCNST passes, demonstrating the value proposition of hosting the Trail. Building and maintaining such lasting relationships creates a community investment in the Trail that will definitely not occur where that Trail was adversely possessed by the federal government.
While eminent domain may have been a tool that worked for the greater good in the past, in today’s climate and the circumstances faced by the NCNST and perhaps other National Scenic Trails in similar situations, advocating the use of condemnation by the government is ill-advised, ineffective and could potentially result in a backlash that could undermine the entire National Trails System.